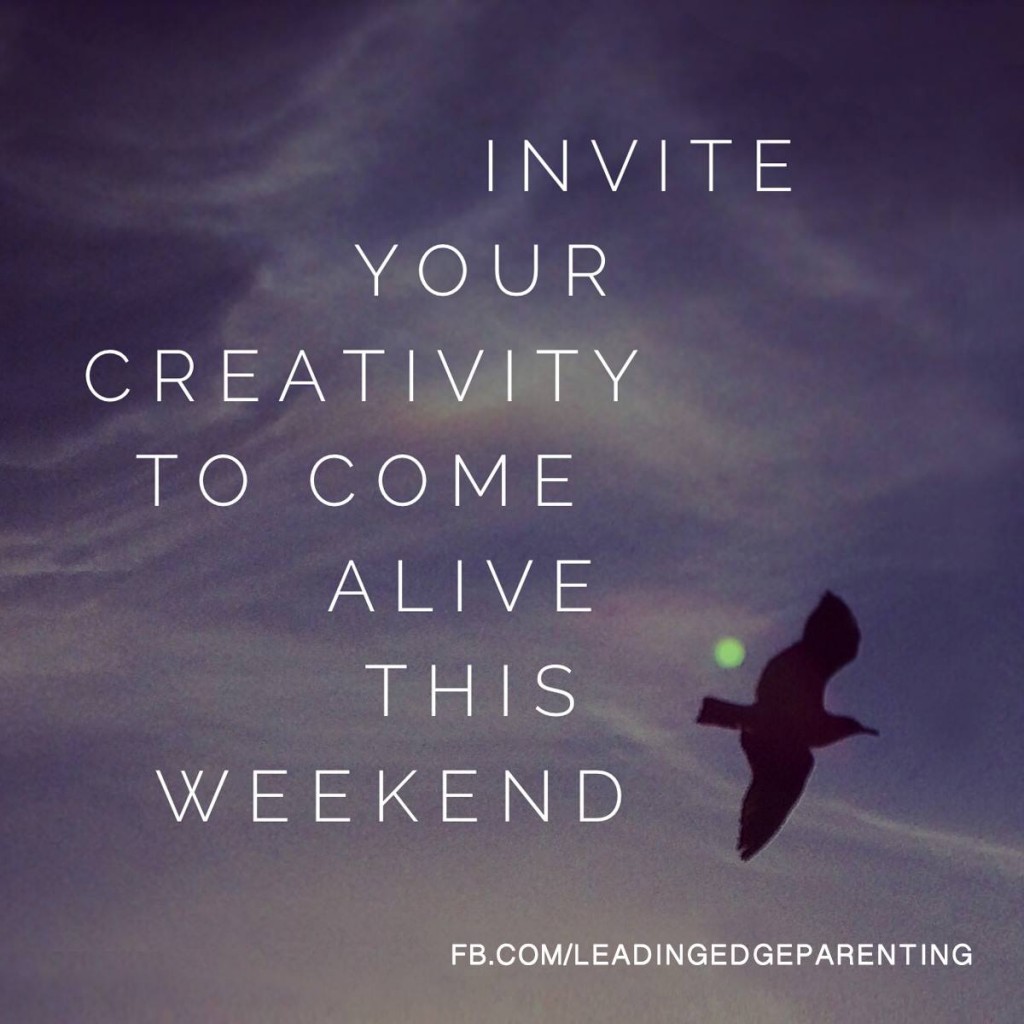 Did you get that? Not math skills….not getting A’s on tests…..but CREATIVITY!

I read that statistic on the same day that I heard a report on CNN that American children are far behind their Asian counterparts in math and reading scores. When the report was over, the anchor of the show shared that he, himself, was a product of an Asian school system. While he and his classmates learned to calculate higher level math concepts than many American students, he also realized that they were not encouraged or taught how to think out of the box, how to use their creativity or inventive gifts and when it came to new ideas, it was the American way of living and thinking that led to the explosion of technological genius and 21st century inventiveness!

We tend to think that we are either creative thinkers or linear thinkers. Wrong, wrong, wrong! We are all creative geniuses! The question is whether or not our creativity is encouraged or blocked. Being creative or artistic doesn’t mean you know how to draw or play an instrument. Being creative is a way of thinking, a way of viewing the world.

Invite your own creativity to come alive this weekend.

Allow your mind to free think. Encourage your kids to join you. Invent a new game, a new recipe, a new way to brush your teeth. Walk backwards, write a story, interview an animal, imagine going on an adventure in another country… We are all so much more creative than we think…and it is so healthy for our brains!

And most important of all…have fun with it!