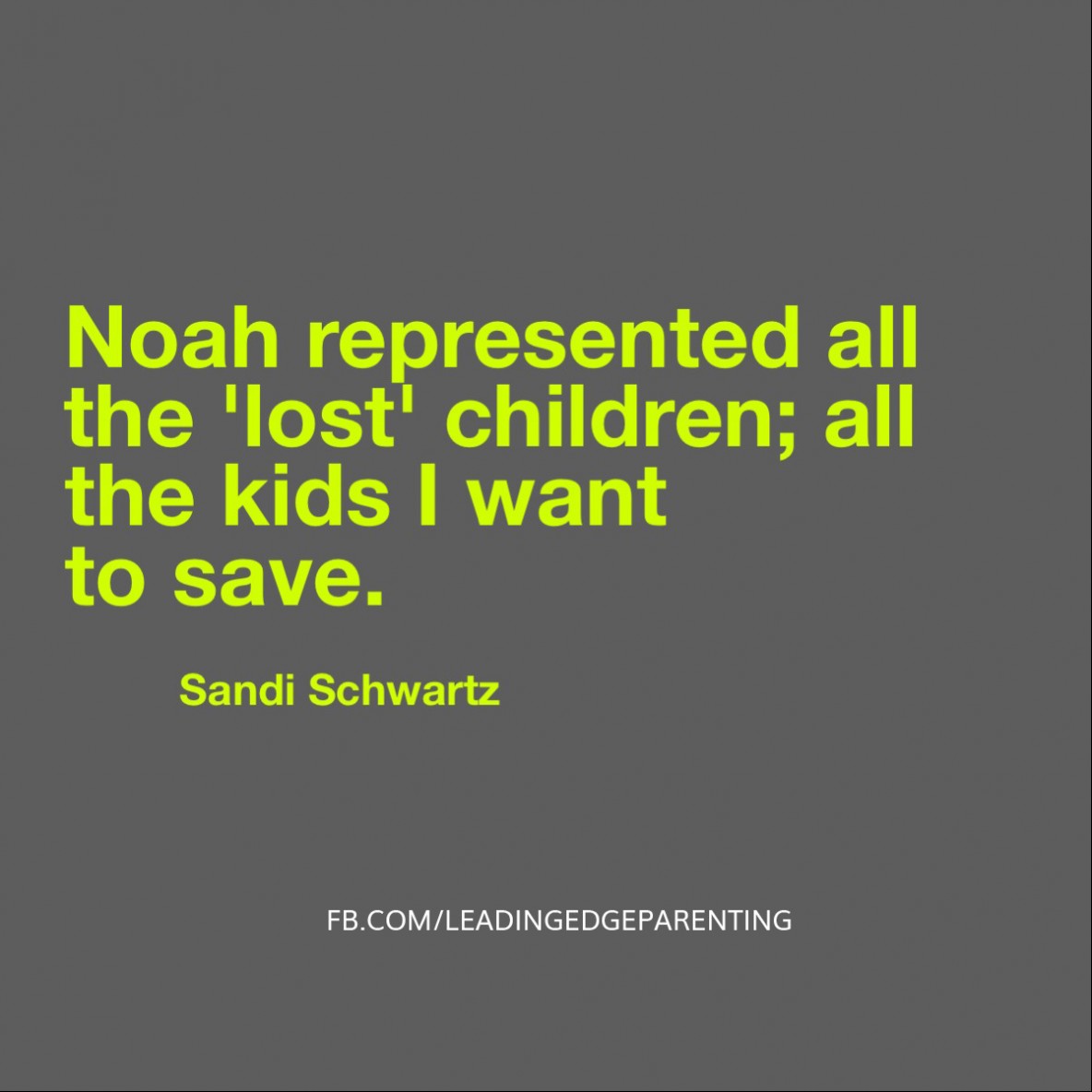 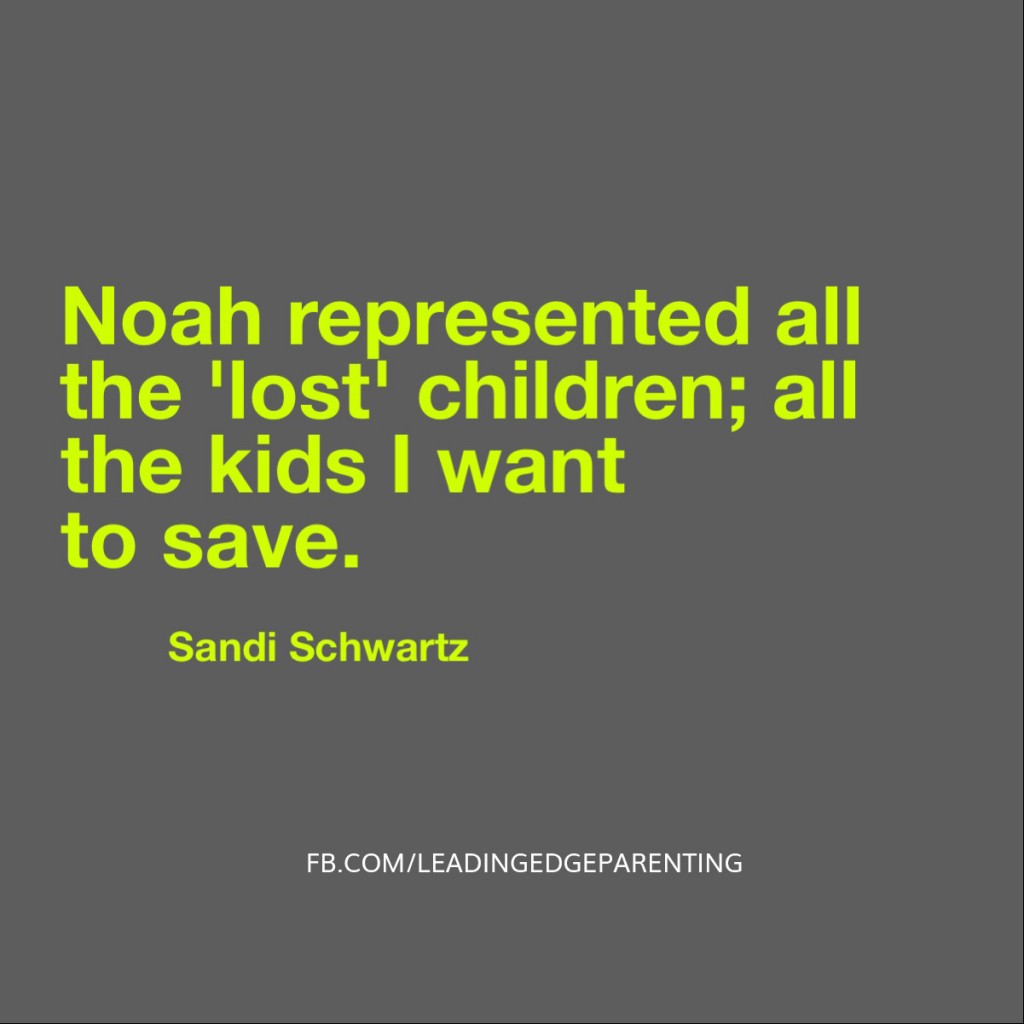 Tomorrow is the last day of school in my lovely, southern California town.

I took my dog for his morning walk and as we turned the corner there was a pleasant cacophony of sounds coming from the dozens of children who had permission to spread out from their elementary school playground into the attached park. Oh, the eager anticipation of a whole summer of exhilarating freedom and playfulness. I couldn’t help but remember what the day before vacation felt like as a kid and as a teacher.

And that’s when I noticed Noah. I saw a dark shadow of a child sitting alone, under a shaded canopy, head buried in his arms and my eyes were glued to him. As my dog ambled and sniffed I stayed focused on this boy who seemed all alone. Close by were a group of boys his own age, engaged in gentle roughhousing, seemingly oblivious of Noah’s presence. A few girls circled the fountain, giggling as they filled balloons with water.

I watched as Noah slowly approached the girls and said something that made one of them yell at him. “Noah! If you want a balloon go get your own over there,” she shouted…and Noah softly obeyed as he slowly walked across the park, passing groups of children throwing balls, chasing each other, climbing on equipment. He seemed so alone on this sunny, joyful morning.

I lost sight of him as my dog and I continued on our walk. As we circled back and approached the park I noticed the girls had moved on to another game and I moved my eyes across the crowd, desperately searching for signs of Noah. At first I didn’t see him and I felt like I, too, had abandoned him.

I realized it is because in that moment Noah represented all the ‘lost’ children; all the kids I want to save. I wanted to believe that his parents loved him, that his teachers cared about him and yet I could not stop myself from wondering what story lied inside his heart, mind and soul. I thought about all the families who shared their ‘secrets’ with me and I wondered what wounds were already buried deep within this young child’s psyche.

I wished I could help him but I knew it wasn’t my place to just walk over to the teacher and start asking questions. And then, suddenly, I caught a glimpse of him way over in the corner of the field, surrounded by a group of boys who were tossing a large beach ball around. He didn’t seem to really be a part of the game as he stood there with his arms at his side, not even reaching for the ball.

I could feel myself sending loving energy to this boy, this child I didn’t even know. I told him that he was worth it, that he could move through whatever it was that stopped him from participating in life; that he was valuable and filled with potential.

And then, it happened…almost magically. He reached up and caught the beach ball. Yes! Yes! Yes! As I started to reach the corner I could feel my heart shouting, “Yes, Noah, Yes!”